This is part three in a series about my journey from doubting mental illness exists, to finally getting help. For introduction and post list, see here. And if Dr. R ever reads this, I would just like to say, ‘thanks’. Thanks for writing honestly about a mental illness that still has a heavy stigma on it. You changed my life, and gave me a shot at happiness. 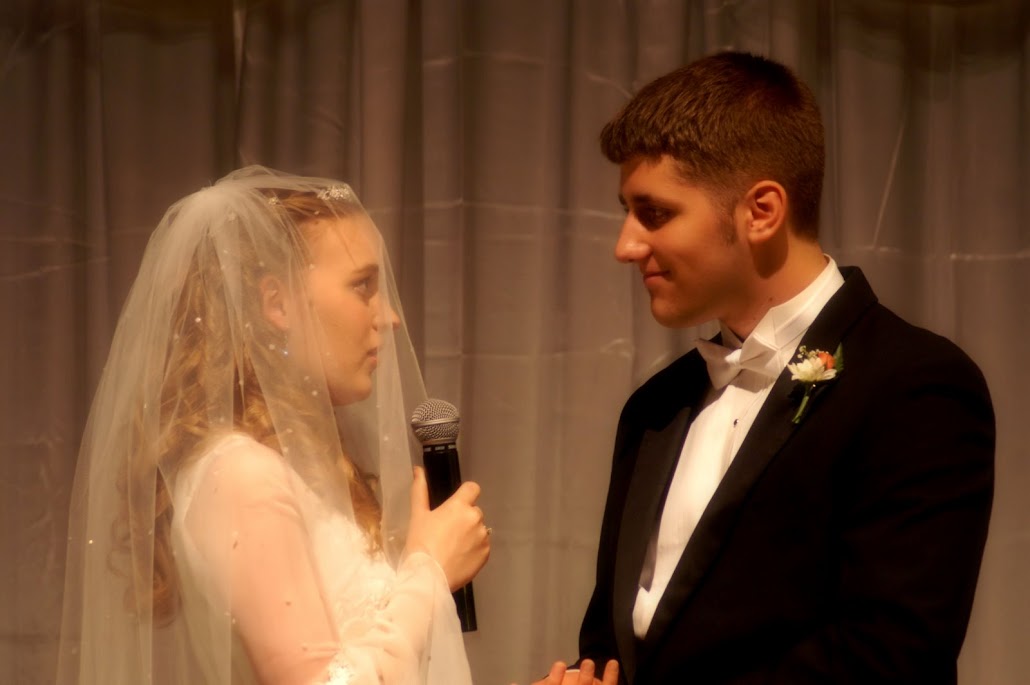 Luke and I married in May 2008. Luke worked during the summer but neither of us took classes. We had a beautiful summer in our little apartment on campus. I was pretty happy, homemaking for two in an apartment was much less stressful than big-sistering for a crowd. Cooking was a delight because Luke was sure to eat everything and love most of it. 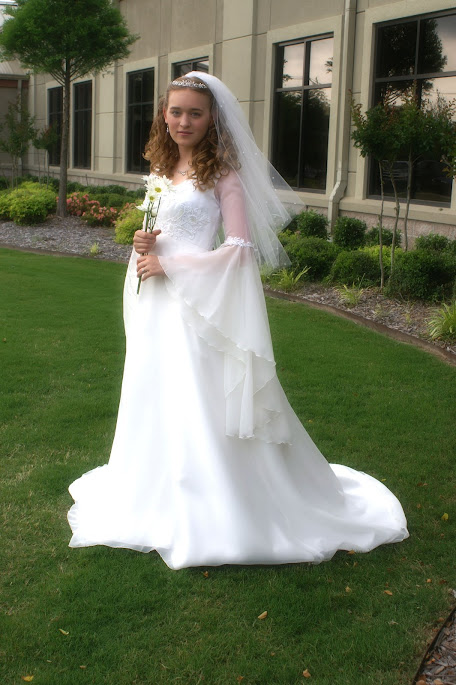 I still felt sick frequently and had periods of intense mental fogginess and confusion I now recognize as being caused by depression, but my life was pretty easy during the summer.
I planned a Spanish class to teach for homeschoolers during the fall and prepped for that. I cooked and cleaned and kissed Luke passionately when he came home. He came home for lunch every day and I loved it. On rough days, i just slept extra and took a long bath to relieve achy muscles, no pressure from Luke to get anything done.

Then came school, and concentration was not optional any more. I was soon deep into my junior year.
Then the fog came back hard. The emotional stress was less, without all the courtship stuff going on, but the mental fog and exhaustion were worse than ever. I now recognize those as trademarks of deep depression, but at the time it was just more ‘sickness’. I felt guilty for ever marrying and tying Luke to a sick woman; I sat at the computer in intense pain with a blank mind; I slept a lot. I felt, again, like the world, and especially the people I loved, would be better off if I were dead. Only now, with Luke, i could talk about it. He disagreed.
I didn’t understand why my brain wasn’t working like normal. I felt foggy and frustrated and like a complete failure.

And then one day, a breakthrough. A teacher, Dr. R, had us workshop a paper she had written. It was about bipolar disorder – her bipolar disorder. I squeezed back my initial, automatic reaction of ‘mental illness is rare if it’s real at all’ and read it.
And… while I could put all my struggles aside as me not being a good enough Christian, I couldn’t do the same for another person. She wrote about her struggles, her diagnosis, her management of her life after diagnosis. She wrote with honesty, seriousness, and hope about bipolar disorder. I thought that bipolar was something that got people locked into mental hospitals. But the truth, from people who experienced and knew about mental illness and bipolar disorder, was slowly opening my mind. I read more about it afterwards, searching on google when no one was looking because I was embarrassed. What i read felt so familiar to me; except I had never had a severe manic episode. (in later years,I discovered bipolar 2 and cried. It felt so familiar).

While not all of her experiences with bipolar fit me, the depression as she described it, the mood swings, the not feeling right inside your own head, the times of high energy and grandiose thought – i could identify with all of that, and i believed about her what i never believed about myself, that mental illness was real, and treatable – not something requiring shame and more prayer.

And I thought the thought I never allowed myself before: maybe I have a real mental illness. And I hated myself for daring to think that I wasn’t just a horrible excuse for a Christian. The shame of my uncontrollable feelings was huge, but I thought I was supposed to feel it; the shame would spur me on to Godliness. The idea my problems weren’t my fault had no room in my mind. But Luke, he latched on to it. He believed about me what I never let myself believe; that I was really a kind, good, hardworking and loving person with problems I couldn’t control. He took those words ‘mental illness’ and he used them like a balm.

“I know you’re frustrated you can’t manage this, but we’re pretty sure you have a mental illness like bipolar. So it’s okay, just rest.”

Sometimes I welcomed his words, but more often the old response came out. For years. Sometimes, ridiculous as it is to say them while taking medications, I still say it “no, I don’t, I’m just a bad person!”

I quit school that semester. I wish i’d gotten help then, maybe I’d have salvaged my school year. But for then, it was right to limit my stress. Luke was afraid the stress of school was slowly killing me, and I just didn’t know how to continue, so against my parents advice, I withdrew from most of my classes, thereby losing my scholarship and therefore ending my college career (though someday I might return, I had no intention of returning at the time because we were so immersed in patriarchal culture at the time that educating me, a woman, wasn’t really worth the money. Until I quit, I’d been paid to go to college because of my scholarships, but spending money on my education was unthinkable.) 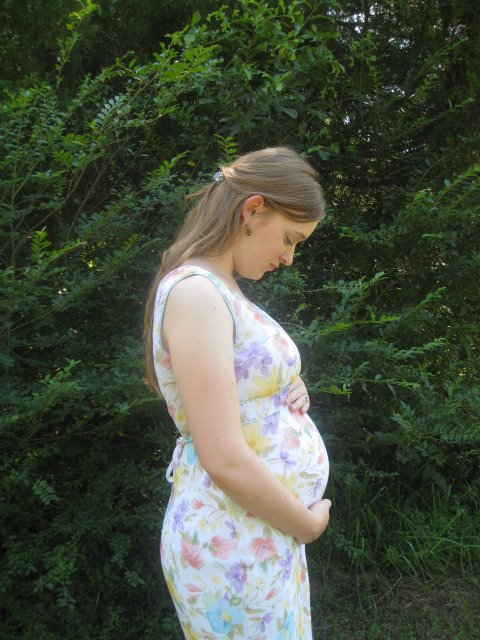 Pregnancy was tough, both physically and emotionally.
I remember an email that made me very angry. Not irritated, which I knew it merited, but furious. I-want-to-punch-through-a-wall FURIOUS. I was shaking with rage. I had never been so furious in my life before – with so little provocation – and I was frightened of myself even while feeling the fury. For weeks my sleep was bad and I kept getting angry at little things.
Luke didn’t tell me to get over my anger, although he was sad to see me so upset and confused about it. He just let me feel it, uncondemned. I didn’t want to feel it, but I had no choice.

It was a very unhappy, unproductive hypomania.
I still regularly hated myself for depression and for daring to think I was clinically depressed instead of just incredibly sinful, but there was something about this anger, the fact i’d seldom felt the same level of anger before, that made me feel okay about saying “This isn’t my fault. I can’t control this.”

All I could do was make sure I did no harm, and that was enough. There was a little secret in my mind, slowly growing until I could believe it more often and the secret was this:
“Mental illness is real. You are not a bad person. You are a person with a mental illness”.
It started very small, with that confusing anger and the word ‘bipolar’, but first of all with Doctor R’s story, her truth. And eventually it would become my truth and set me free.

off the beaten path

a comic about mental health by Clay Jonathan

An ongoing exploration of faith, culture, myth, life, art. An advocate for all who are trapped in nightmares.

I shall go to the house at Eridu. I shall utter a prayer to the deep sweet waters.

No matter how you read the Blog title, it's me!

naming the results of a kjv-literalist homelife

Heresy in the Heartland

Memoirs of a Wounded Healer

No Points For Style

People who equate truth with fact are missing the point.